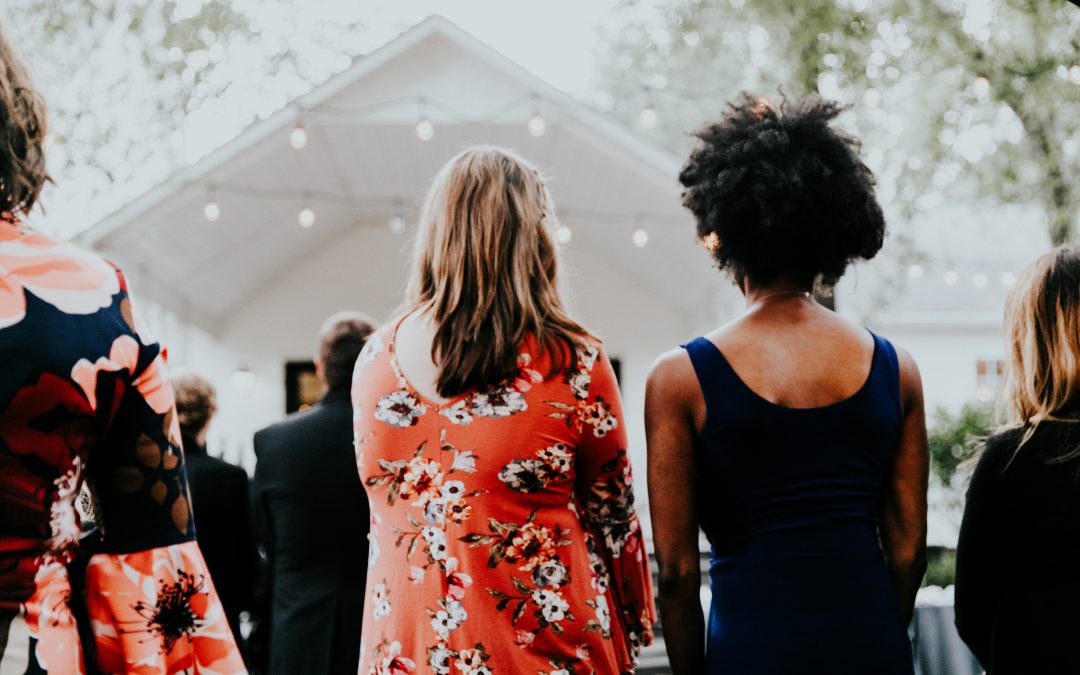 We have just started a new sermon series called Counter Culture, with titles like consumerism, cynicism, tribalism and individualism. So many –isms sound a bit theoretical, not to mention hard to understand. Is it relevant? What does it all mean for us?

Culture is not just artistic events like concerts but the whole way of thinking by which we are surrounded, affecting our ideas, attitudes, actions and habits. There is a saying: “The last one to see the water is the fish.” Just as the water around is invisible to the fish and taken for granted, so we don’t often think about our culture and simply accept it as a given. But the fish’s water may become contaminated and harmful; similarly, aspects of our culture may be misguided and hurtful. Unless we see what is wrong, we are defenceless to resist it and may be little different from others living in the culture. Our light is dimmed and our witness diminished.

Paul wrote in Romans 12:2, “Do not be conformed to this world, but be transformed by the renewal of your mind, that by testing you may discern what is the will of God, what is good and acceptable and perfect.”  Not being conformed to this world starts with changing our thinking, so that we can test what we see and hear and find what is God’s will. According to Romans 12:1, this is “our spiritual worship”.  Examining the ideas, attitudes, actions and habits of our culture is necessary if we are to be transformed for the will of God.

Let’s take a brief example from a cultural aspect that we will look at more deeply during the sermon series: tribalism. A few days ago, Teresa May urged “the warring Brexit tribes to put their differences behind them” (Guardian, March 1). It’s obvious that at present we are a deeply divided nation: over Brexit, over Scottish independence and over core party political differences, as well as through many social divides, such as rich and poor, old and young, and between racial groups. This phenomenon is not just British, it’s repeated throughout the world, causing tensions, heartaches and even wars.

At the heart of this tribalism is identity. We identify ourselves with ‘people like us’, who are ‘our people’. Outsiders to our group are ‘the other’, perhaps tolerated or ignored, often despised, sometimes hated, occasionally treated as mortal enemies. This has been human history, going back to the time when Cain killed Abel.

Is there an answer to this problem? It’s easy to say “Jesus is the answer”, which of course he is. But by itself that doesn’t do anything to change the situation. Sadly, we must also admit that Jesus’s followers have often been tribal, ignoring, despising or even attacking those outside ‘their group’. Within a local church, we may see people clustering in their cliques, with friendships limited to a few ‘people like us’. Indeed, many churches clearly come from only a narrow sector of society. In Britain, churches have been predominantly white middle-class’, where other social groups may not feel comfortable. More recently the growth of black-majority churches has changed the picture somewhat, though it is doubtful whether this has dented tribalism much. In many ways the churches are little different from society as a whole. The fish cannot see the water! And the water is toxic.

God, however, sees his people very differently. “There is neither Jew nor Greek, there is neither slave nor free, there is no male and female, for you are all one in Christ Jesus” (Galatians 3:28). God sees his people in wonderful unity, cutting across all the divisions of society, a people where all are welcome and all can find their home. Jesus prayed for those who would believe in him “that they may all be one. Just as you father are in me, and I in you, that the world may believe that you have sent me.” If our divided world can see a unity in the church that cuts across all barriers, reflecting the unity between Father and Son, then they can start to see Jesus who brings a supernatural answer to such a deep problem. But if we are no different from the world, why should they believe?

Faced with society’s huge problems it’s easy to throw up our hands in despair; “God will do it in his own way.” But Jesus’s prayer shows us a way forward: we should “make every effort to maintain the unity of the Spirit in the bond of peace” (Ephesians 4:3).  Oneness between Christians from all backgrounds, bought by Jesus at great price on the cross, is something we can all fight for and work towards. The problems of society as a whole, even the divisions between Christians as a whole, may seem beyond us, but we can all give ourselves to loving across social barriers within our own local church. We can move out beyond ‘people like us’ to embrace everyone God brings to us.

This is challenging stuff. Tribalism lingers inside us all, with fears, anxieties, ignorance and prejudices. Crossing barriers is costly for everyone. It will involve self-dying, self-giving, intentional action and perseverance.  But our unity is guaranteed by Jesus’ prayer, purchased by his death on the cross, and empowered by his Spirit living in us. We can all play our part in making Gateway a church for ‘all sorts’.

It doesn’t need everybody to be close friends with everybody else. Just imagine the impact if everyone in Gateway built a friendship with two or three who were different from themselves, not just ‘people like us’. What a powerful uniting effect that would have! What a testimony it would be to the power of God! What an impact there would be on the community around!