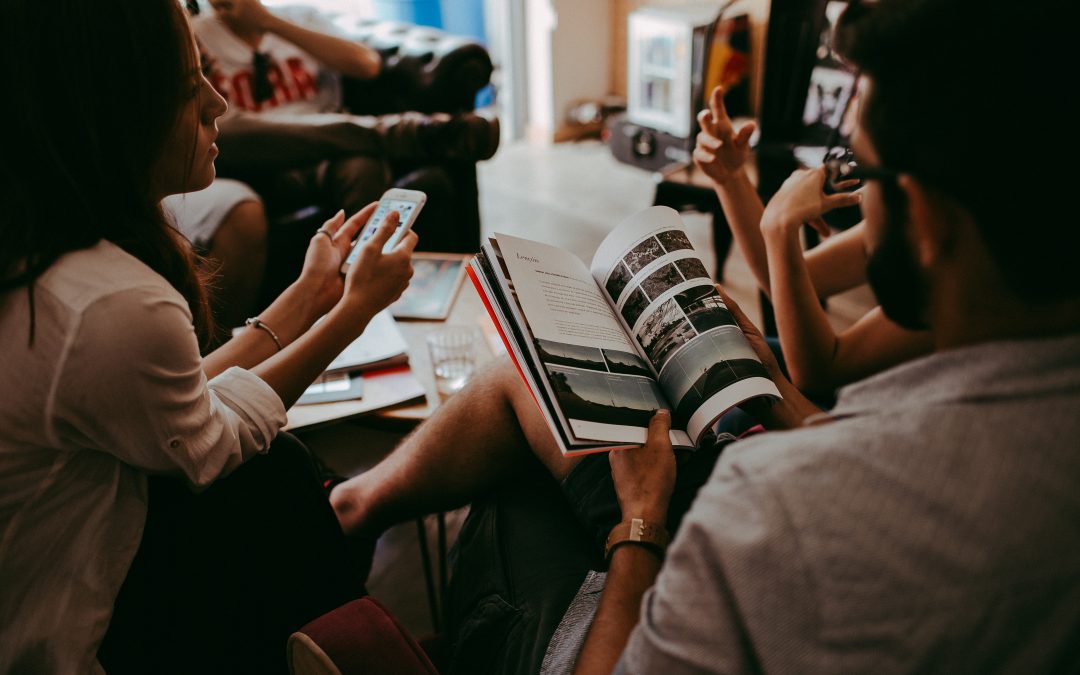 At some point in our lives, many of us realise that our time is just not going as far as we’d like: there’s too much to do and not enough time to do it all in. If you’re anything like me, you go through phases of freaking out because there’s just not enough time. You start by reorganising your diary, making drastic changes to your media consumption, or budgeting your time with strict rules about scheduling. No matter how good I get at it, there still just seems to be too much to do and important things just seem to get missed out. Year after year, in January, I would commit myself to getting more ministry done, telling more folks about Jesus and spreading the gospel; but year after year, I fell short or was disappointed by the results. Last year, I finally found something that worked for me, I served twice at Alpha and I was so blessed to see a great return on my investment of time.

In 2017, Gateway Church reintroduced the Alpha course to Woodhouse, and the results were brilliant. During the two six-week courses we ran, we were able to serve people and make positive steps towards introducing them to hope and truth. Folks who came were greeted with food and enjoyed a short video series. They were then encouraged to discuss big questions about life and faith in an open and inviting environment. The Alpha course is a simple process, designed to walk people searching for answers through some of the big conversations about faith, the Bible, and, most critically, Jesus Christ.

This year at Alpha we met students curious about Christianity, friends curious about what we believe and strangers who walked in off the street because they were curious about a world that they don’t understand. Over time, strangers became friends and conversations became more involved. This was a incredible investment and blessing for me. I was able to talk to people who wanted to talk, answer questions that were wanting answers and love people who felt a need for relationship and conversation. I often feel like I don’t have the time to pick a spot in the sea and just throw out my nets, hoping that I get lucky and catch a couple fish. Alpha gave me an opportunity to do high impact ministry and to reach people.

In Matthew 13, Jesus talks of a sower throwing seed onto good and fertile land, I see Alpha meeting this calling; there’s a group of people who have questions and want answers, who are hungry for the truth.  Throughout the Gospels, Jesus shows us how to be efficient with ministry. In Matthew 7:6 we’re called to “not cast your pearls before swine,” and again in Matthew 10:14 we’re told to go find the people who welcome the gospel. In Matthew 9:11-13 Jesus reminds us that He’s like a Doctor who has come to heal the sick and hurting. I’ve decided that I’m going to spend my time helping people who need it, meeting needs and seeking out the least of these. The people who came to Alpha this year said things like: “Oh I’ve been wanting to be invited to Alpha for 20 years!” and “I feel like there’s just no place in my life to ask the BIG questions.” One lady who came expressed that she had never even seen belief in God as a viable option, it was never represented as something that reasonable people did. After coming to Alpha for a couple weeks, she saw how it was not only reasonable, but important and that the people at Alpha had something that made her more curious than ever about “this guy Jesus.”

I invite you to invite someone to Alpha this year, and then instead of just throwing it out there as a vague idea, to say something like “Hey I’m going to go to the Alpha course, would you like to join me?” Your friends and family are much more likely to come if they’ll know a friendly face and be reassured by your equal interest. There’s something at Alpha for everyone, no matter where they are on the journey to knowing God. Please come along to Alpha and begin something good in 2018. I promise it’ll be worth it!