Caring for Our Community: Chillzone 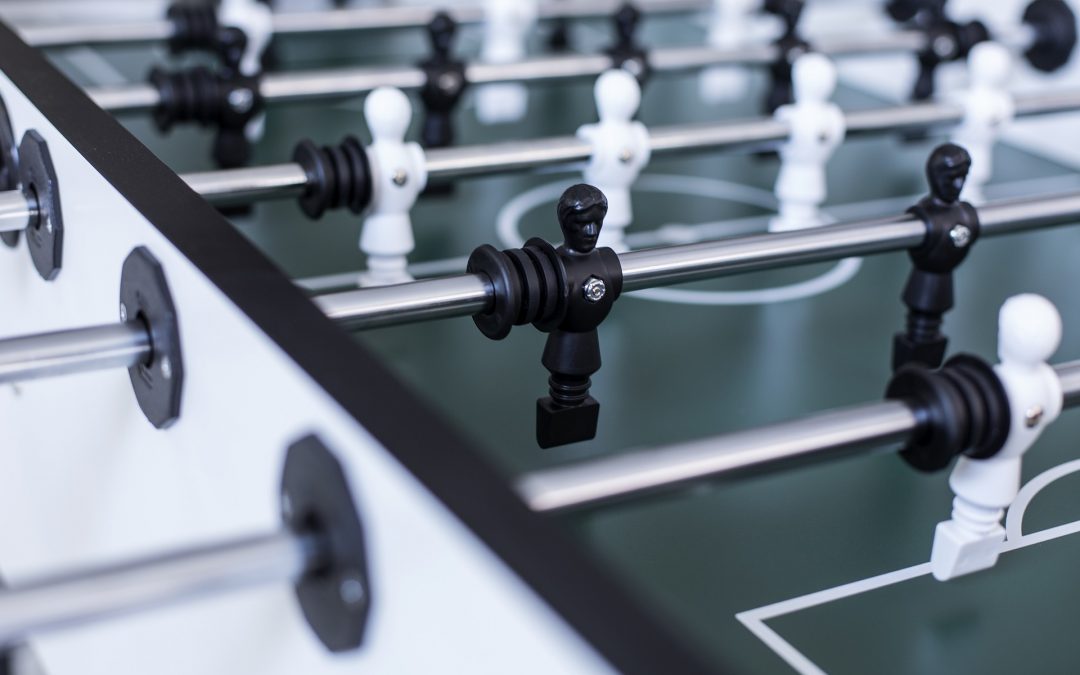 Chillzone is our Friday night youth club held at St Mark’s. From 5:30pm – 7:30pm each week we welcome young people from school years 7 to 11 from around Woodhouse and Little London.

Each week we share how our weeks have been, followed by lots of sport and games, PS4, quiz and tuck. Chillzone is a time to chill at the end of the week.

One week, during the time when we used both Little London primary school and St Marks, the young people turned up and with a sense of excitement they asked, “Are we at the church today?” They waited in anticipation.

They looked down and muttered, “Ok, no worries”.

This time last year we were only getting 3 regular young people; if I’m honest, there were times where I felt really discouraged and sometimes questioned whether Chillzone still had relevance. But I feel that God has really changed my attitude to this. I’ve recently been encouraged with the verse from Luke 16:10: “Whoever can be trusted with very little can also be trusted with much”. The times when we had 2 or 3 young people were often the times when we had the best conversations. God has really blessed and honoured Chillzone. One year later we have 6-8 regular young people coming along.

I’d love to share one story from this term with you:

Recently, there was a tragic accident in Meanwood where 5 people died in a car accident. We found out that 3 of the young people that sadly died went to the same school as those from Chillzone.

The Friday after it happened, the lads turned up to Chillzone a bit quieter than usual. The evening had a different feeling to it. They didn’t really want to chat about what happened; some of them were good friends with the young people who had died. At the end of Chillzone, I asked how people were feeling; they answered with words such as “angry”, “upset” or “confused”. We ended up having a good chat about it; without thinking, I asked one them to pray. One lad instantly said: “Yeah, yeah I’ll pray.” Another lad started to laugh, but the one who had volunteered said “Oi, show some respect, yeah.” He then went on to pray. The next week, one of the lads said openly in his highlight of the week that he prayed again with a bunch of friends about the accident.

Chillzone isn’t just about the games; it’s a place where we get to talk about some of the rubbish things that happen in their lives and, sometimes, even pray.

Outside of Chillzone, these lads go through a lot challenges and temptations. The trust they show in us to even bring these things up shows the level of respect and relationship we have with them. This is why Chillzone is important. We get to be that good influence, we get to encourage them and we get to show them that we care.