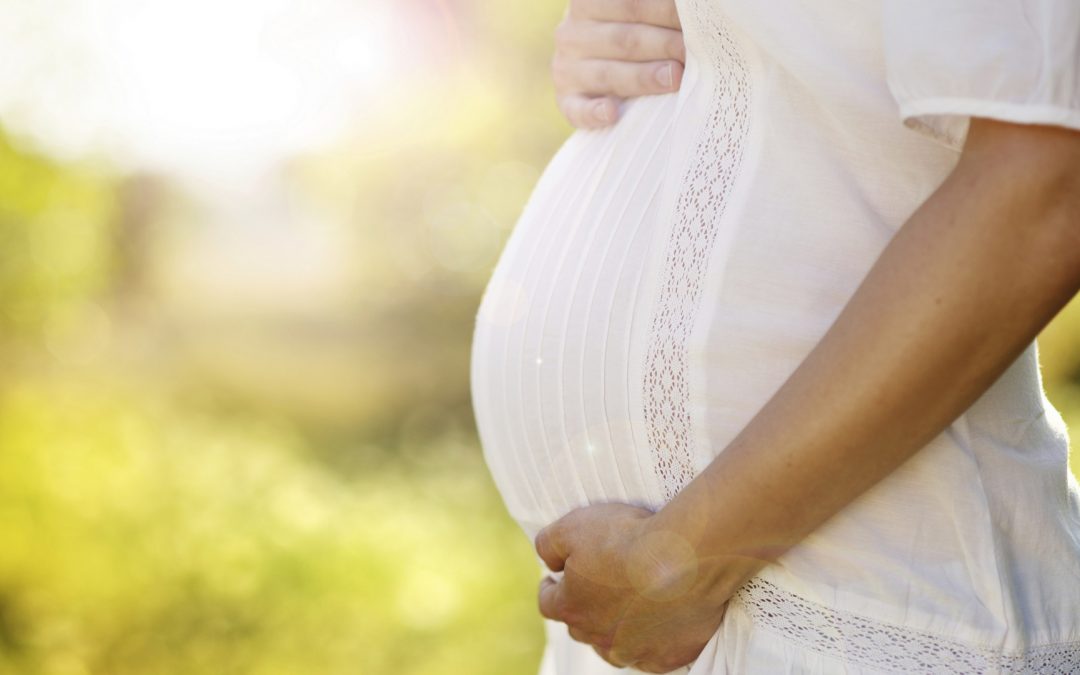 In January, when we announced to our leaders that we were taking the step of going to two ‘gatherings’ Hannah, my wife, spotted that this was 9 months away. She felt that God was saying that taking this step as a church was going to be like a pregnancy. So it was quite funny when, about 12 weeks later, we announced it to the church. It was like we’d had a 12-week scan and God was confirming that this vision was still alive and kicking. Although we don’t treat prophetic words in the same way as scripture, we are to ‘weigh’ them (1 Cor 14:29) together and not just forget them or ‘despise them’(1 Thess 5:20-21). So let’s take a few minutes to consider what God may be saying to us as a church:

Firstly, pregnancy is exciting! It’s right to get excited as we take the step to grow our family. Just as in the natural, God is ultimately in control of all of this, but if you’re not excited yet… why not? It may be a bit smelly and chaotic but new life is wonderful!

Secondly, pregnancy has ups and downs. It can be a scary ride through morning sickness, fear, overwhelming joy, feeling the baby kick (so I’m told!)… and trying to trust God through this. We believe that God is also calling us to trust him through some moments of fear, some moments of ‘this is getting real!’ and all the time knowing that ultimately these are his children to birth. For all our preparing the house and getting ready, we can only do so much. Trusting him in faith is our main job!

It’s important to remember that there’s also a sense of loss that can come with new life. With a new baby you have to be more intentional about keeping friendships up, you usually get less sleep and things are different.  There will be some similar challenges for us so let’s look out for one another… make sure no-one gets left out in this season.

Thirdly, during pregnancy the mother’s body gets prepared to feed the baby.  So, body, are you getting ready to be part of serving and giving to this new birth? If you’re feeling like ‘this is no big deal’, perhaps you haven’t asked God what part he wants you to play yet. Why don’t you take some time to do that now?

Many of you won’t know this but nearly 10 years ago a very prophetic friend of ours, Julian Adams, visited us and prophesied that in Gateway we would ‘give birth to twins’ and that this birth would be the sign of ‘exponential growth’.  A few of us have recently remembered this and after years of looking for twins in the natural, are starting to wonder if these gatherings may be the twins God was talking about all the time.

So let me encourage you ‘body’: get excited, expect a few twists and turns and consider what part God wants you to play in this new birth.  Who knows, this could be an even more significant step than we knew: his plans are usually much bigger than ours.