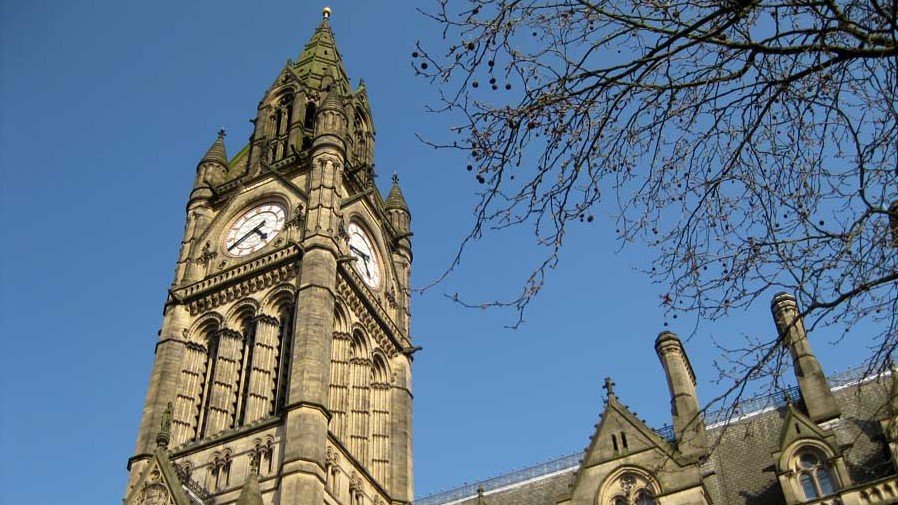 Britain has been horrified by Monday’s terrorist attack in Manchester. The prayers of many have gone up in compassion for those who have suffered. It has been inspiring to see the united response and we continue to pray for those affected and for those who are helping.

The sober reality is that this was not a one-off. ISIS is carrying out a European-wide terrorist campaign.  Even today we are told that Britain is at the highest level of security alert and that further attacks may be imminent. The Palace of Westminster is closed until further notice and major events are being cancelled.

How do we respond to all this? I believe that as Christians we must say a firm NO, in three ways.

NO FEAR: To re-phrase Romans 8:38-39, ”I am convinced that neither death nor life, neither angels nor demons,  neither terrorism nor war, neither bombs nor guns nor knives, neither ISIS nor Al-Qaeda, nor anything else in all creation will be able to separate us from the love of God that is in Christ Jesus our Lord.”  Armed with this confidence we need not withdraw in fear, because “God did not give us a spirit of timidity but a spirit of power, of love and of self-discipline.”  This is a time when the children of God can rise up to be the light that our Father calls us to be.

NO REVENGE: Faced with enmity and evil, it is a natural reaction to hit back. Sadly, this often leads to indiscriminate hatred, which can reinforce the evil. I still remember the Gulf War in 1991, when my Algerian friend was attacked by a group of youths in Headingley because he looked ‘Arab’. Ethnic hate crimes in the UK are reported to be on the rise since the Brexit vote, and history shows that terror events often lead to reprisals against the innocent. Jesus calls us to return good for evil and to be salt and light in our society, through our prayers, attitudes, words and actions. “Blessed are the peacemakers, for they will be called Sons of God.” May we have the grace to be salt at this time.

NO BLAME: We live in a culture of blame, criticism and division.  One only needs to look at the Election campaign to see that. Faced with pain and sorrow, it is a natural reaction to point the finger of blame, whether at the police, the security services or the government. But our real enemy is not flesh and blood; antagonism does nothing to face the challenge and only makes progress harder.  Paul says, in 1 Timothy 2, “I urge then, first of all, that requests, prayers, intercession and thanksgiving be made for everyone – for kings and all those in authority, that we may live peaceful and quiet lives in all godliness and peace.” It is not our place to take revenge, but the authorities are “God’s servant, an agent of wrath to bring punishment on the wrongdoer.” Therefore, let us follow God’s instruction to pray faithfully for those in authority as they face this threat, whatever our personal political opinions. “The weapons we fight with have divine power to demolish strongholds.”

Right now, Britain faces probably the most challenging situation of my lifetime. Besides the current terror threat, we have impending Brexit, rumblings over Scottish independence, a troubled international scene (think Trump, Putin and North Korea for starters, as well as disturbing news of famines in multiple countries) and long term worldwide problems for our environment. None of this should cause us to fear or lose hope!  “If God is for us, who can be against us?”  Now is the time for the children of God to grasp our purpose and destiny.  We have “come to the kingdom for such a time as this.”