Not drunk as you suppose: 3 questions around prayer ministry 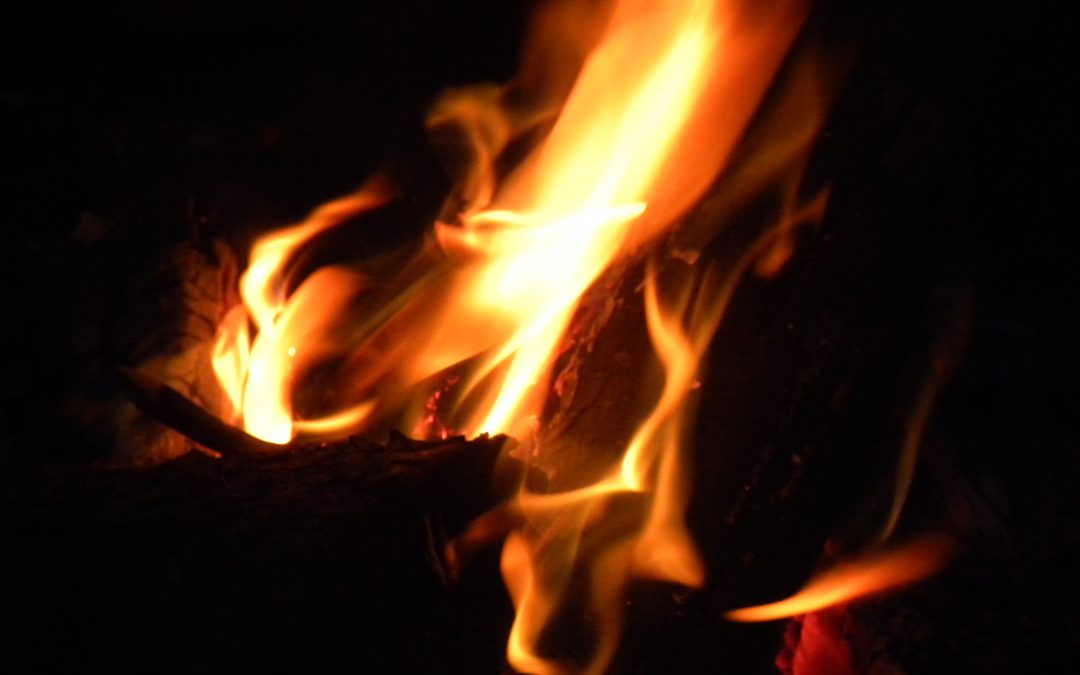 Are manifestations in the Bible?
In the Old Testament we see loads of examples of people’s bodies being unable to cope with the presence of God; the overwhelmed priests (2 Chronicles 5:14), Daniel and Ezekiel falling over (Ezekiel 1:28 and Daniel 8:17-18), and Isaiah ruined (Isaiah 6:5).

We see this continuing to happen after the ascension of Jesus as he continues his mission through the church with Paul and John falling over (Acts 9:4, Revelation 1:17), the early church appearing drunk (Acts 2:15) and a sorcerer seeking to buy the power he saw the Apostles had (Acts 8:18).

What if I don’t have any?
It doesn’t matter. Whether you fall down or not, cry or not, shout or not, is not the issue, the issue is whether you can say Romans 8:16 with gusto; “The Spirit himself testifies with our spirit that we are God’s children.” And that Ephesians 3:16-19 is your prayer too.

Anyone who knows me knows that I could potentially throw out a cartwheel or at least loud hunger groans as soon as I get a sniff of steak, yet other meat loving friends can contain their same love by manifesting; “hmm, smells good”. Our love of meat is the same but our expression of that same love is different.

John Wimber, the founder of the Vineyard movement, was famously asked once; “Are these manifestations of the Spirit or the flesh?”, his answer: “Yes”.

What about people shouting at, pushing or shaking others as they pray for them?
We definitely don’t want to use our physicality to force people to the floor to try and prove that our prayers are powerful. However, there can be times when a Christian is led by the Holy Spirit to pray for another in what may appear to be a violent manner (Matthew 11:12).

Real wisdom, discernment and honest feedback is needed here but at the same time we don’t want to restrict what God may want to do by staying in safe paradigms of what we think prayer should look like. Jesus definitely strayed outside orthodox prayer styles, such as putting mud and spit in a person’s eyes (John 9:6), putting his fingers in a man’s ears, spitting and touching his tongue (Mark 7:33).

Smith Wigglesworth was one such man who used unusual prayer methods. An unlearned evangelist from Bradford, saw many healed, often when hitting, slapping or punching the infected body part. When challenged he responded with; “”You might think by the way I went about praying for the sick that I was sometimes unloving and rough, but oh, friends, you have no idea what I see behind the sickness and the one who is afflicted. I am not dealing with the person; I am dealing with the satanic forces that are binding the afflicted”.”