When Life Is Not What You Expected 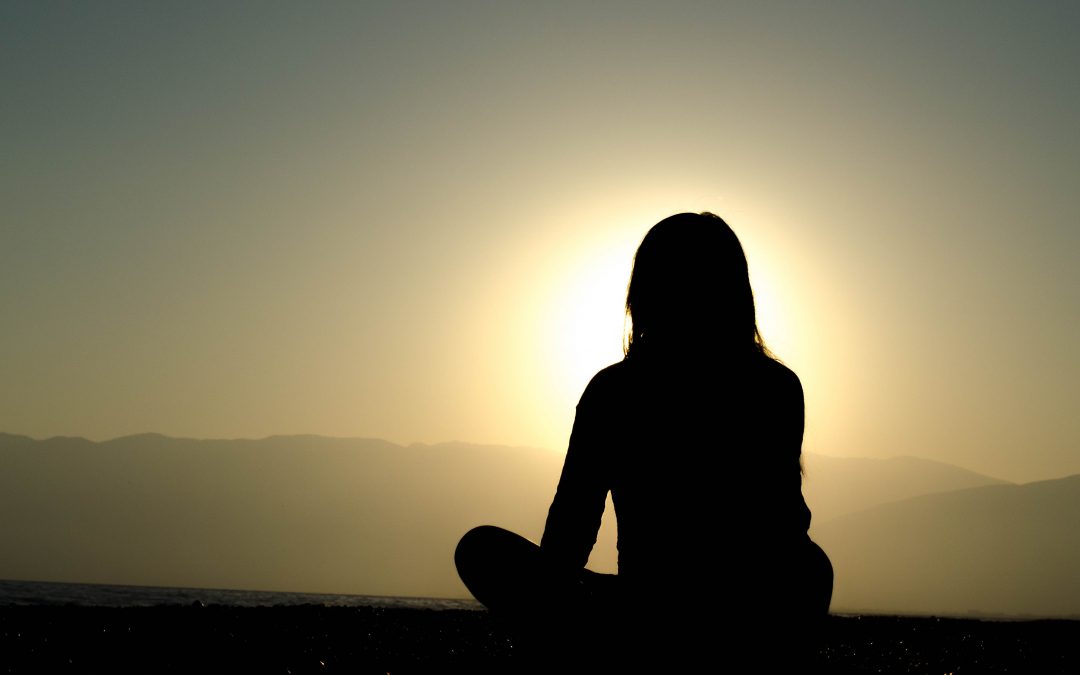 Elizabeth writes about those life-turned-upside-down moments and how we can find encouragement in them.

On Tuesday evening of this week, I found myself standing in my kitchen surrounded by a dozen or so bags of food that had just been delivered. The food shop contained all the ingredients for my Thanksgiving dinner. As I stared at the different items that on Friday I would turn into a feast for ten, my overriding emotion wasn’t thanks or even excitement. As I stood in the middle of my kitchen, I was simply overwhelmed by one thought.

“This will be my fifth Thanksgiving away from my family. God, this was not how I thought life would turn out.”

From a very young age, I knew that God was calling me to do overseas ministry. Here I am, nearly twenty year later, working for a church in England. But in many ways, this is not how I expected that call to work itself out. When God spoke over my life, I had so many ideas of how that would look. Nothing about this scenario ever once entered my mind. I certainly never considered the implications of that call as a child. Of course, I’ll miss my favourite holiday year after year if I’m living in another country.

On Sunday, as we continued with our sermon series on the Apostles’ Creed, Hannah and Amie helped us explore the story of Mary, the mother of Jesus. Have you ever considered the story of Mary? The way her life runs parallel to that of Jesus?

Mary was the mother of Jesus, God in human form. Emmanuel. Often we think of her and consider this honour. But, as Hannah and Amie pointed out, we often fail to consider the implications of this on Mary’s life.

Before Gabriel came to visit, Mary was just a Jewish girl who was engaged to be married. She had her whole life in front of her. She would marry the carpenter Joseph and together they would raise a family and she would run a household.

Then Gabriel visits and her entire world is turned upside down. She becomes pregnant and her fiancé and her entire town know it isn’t his child; no one believes that her baby is conceived of the Holy Spirit. She has to go on a long journey either on a donkey or walking while heavily pregnant. She gives birth in a strange town where the only bed for her baby is a feeding trough. After a few years, she has to flee with her husband and child to a foreign country. She cannot return home until after the king is dead. When she returns, she is an outcast. When the baby, Jesus, grows up and starts to teach, she begins to grow concerned and asks him to come home. Instead, he tells the gathered crowd that they are his family because they follow him. She watches him enter Jerusalem as triumphant king and, less than a week later, watches as he is crucified – the most horrendous death that the Roman empire could institute. She rejoices as he comes back to life; then watches as he once again leaves and ascends to heaven.

All the while, she remembers what had been spoken to her by the angel about her son: “He will be great and will be called the Son of the Most High. The Lord God will give him the throne of his father David, and he will reign over Jacob’s descendants forever; his kingdom will never end.”

I imagine there must have been so many middle of the kitchen floor moments for Mary as she observed the things that were happening to Jesus.

“God, this is not how I thought life would turn out.”

When Mary heard the angelic visitor’s message, she must have had something in mind. Something that was probably a far cry from the life that unfolded around her. But what encourages me in Mary’s story is where we find her after Jesus has ascended. The disciples have returned to Jerusalem; everyone is gathered. Acts 1:14 tells us that “they all joined together constantly in prayer, along with the women and Mary the mother of Jesus, and with his brothers.”

Why is this encouraging? In spite of, or perhaps because of, the way Mary’s life turned out, she had a faith that stayed with her through everything she endured. Even when she didn’t have all the answers and things didn’t look like how she had imagined they would, Mary still joined the other followers of Jesus in prayer. She waited for the outpouring of the Spirit.

As I stood in the middle of my kitchen, completely overwhelmed by the thought of celebrating yet another Thanksgiving away from family and all of the ways that my life had not turned out the way I thought it would, I was reminded of Mary. I was reminded of a faith that endured and the part she played in God’s big story because of it. Our lives might not turn out the way we thought they would, but God is inviting us to play a part in His story. We might not completely understand, but we can have faith. The God who has spoken will bring to pass His promises and just like He told Mary, He will be with us.